This is an archive of previous projects, covering different aspects of UI/UX design. 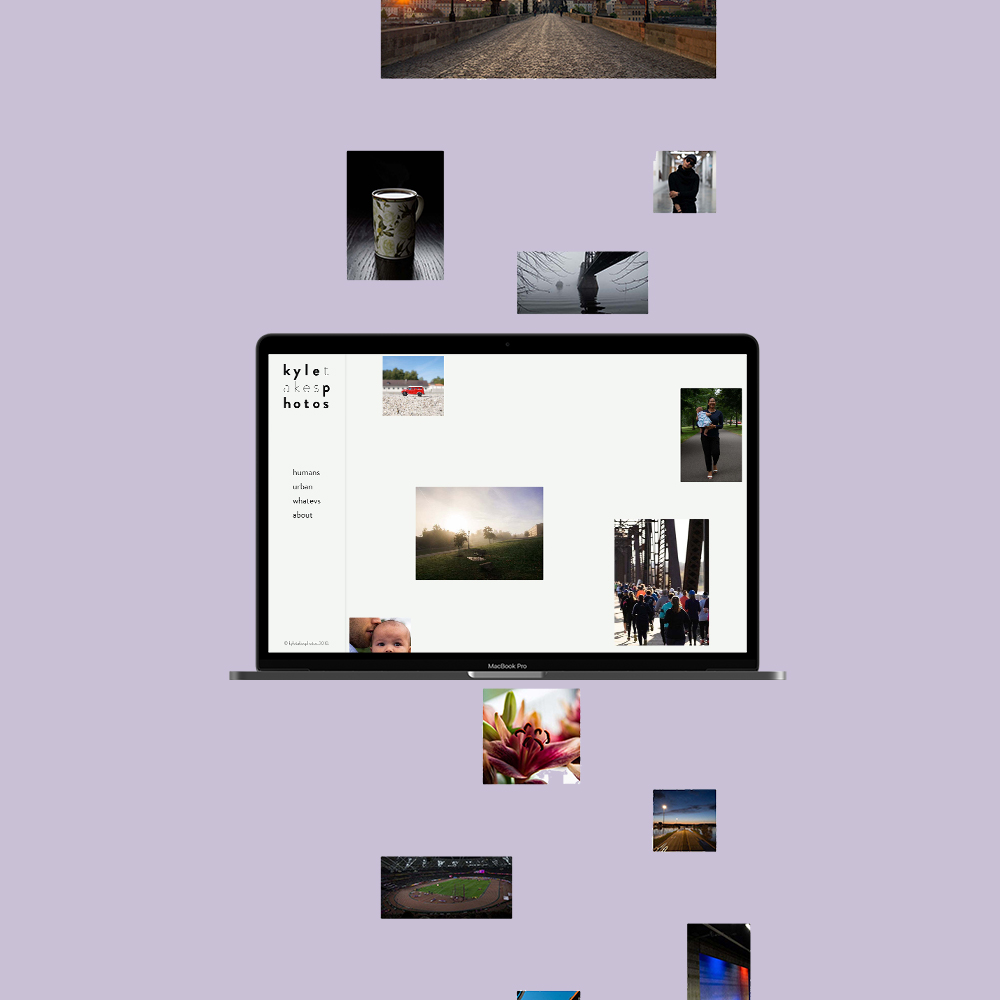 The purpose of this project was to create a website to showcase my photography as well as to embody my creative persona. As I am a casual photographer and not tied to any specific type of photography, I wanted this site to be nonchalant, and exemplify a sense of self-discovery, like it’s figuring itself out because that’s how I am with my own photography. 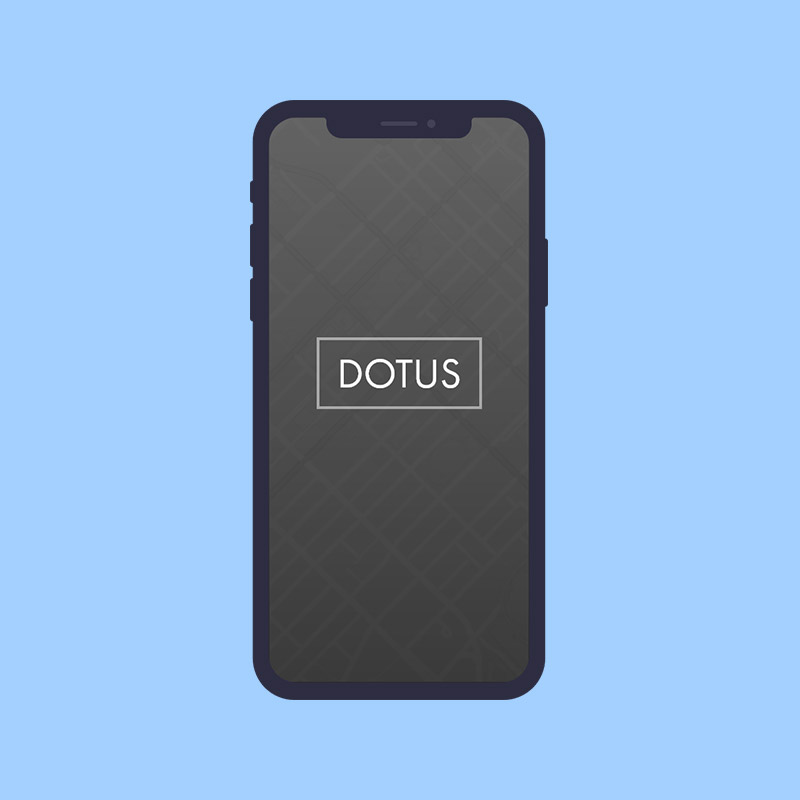 This project is inspired by images of old photographs, juxtaposed with modern times. Named after the ancient Greek historian, Herodotus, the idea of "DOTUS" (pronounced dot-tus) is to give the user a glimpse of what older times looked like at a famous landmark, or even just an ordinary street. There are many directions this project could have gone in. In the end, it became a simple 360-camera view, where you visit a spot, look around through the app and see old images superimposed (where they happened in history) as you move your device around. Though another option I came up with during conceptualization, was a photo-diary app, where the old image is on the screen, and users align the old photo to modern day.

My end goal for this project was to find a use case for such an app, and create a demo of how it would work.